In the last two decades, Hong Kong has been developed into an international financial center because of her advantages such as geographic location and historical background. Nevertheless, the economic development of and the living standard of the people have not improved much in recent years.

Under the trend of globalization, other Asian cities are putting a lot of effort into the development of their financial services and advocating economic restructuring. Hong Kong, on the contrary, has been relying too much on her old formula of success. Failed to come up with new advantages, the city’s competitiveness as a whole is declining. The rigidity of local policies, the society’s low tolerance (for different ideas and outsiders, for example) as well as the lack of an industrious spirit among Hong Kong people are all reasons why Hong Kong is lagging in terms of development.

Hong Kong needs a breakthrough in the face of this bottleneck. The city needs diversified development, and innovation and technology could be a solution. Take Uber as an example, and the emerge of which has provided Hong Kong people additional transport options and is beneficial for the development of Hong Kong into a smart city. The government has been pointing out that the operation of which is illegal and Uber drivers were repeatedly arrested. That is why shared transport cannot root and grow properly in the city, and the public cannot be benefited from it.

The incidence is proof of the government’s pedantic and rigid system, which has been obstructing both the development of technology and Hong Kong. In the last few years, the worsening of social climate and the rise of objections from all directions have both led to the Hong Kong government’s being overcautious in decision-making and conservative in policymaking.

It is, therefore, my wish that the government should put aside her rigid and pedantic approach and avoid being caught in her trap. On the contrary, she should hold fast to whatever is right and sound and be proactive in promoting development. How the government responds to an issue is also influenced by the attitude of the general public. Hence, when the citizens demand the government to do something, they should, in return, be open in attitude and stop relying too much on the government and complaining. Instead, they should uphold an industrious spirit, dare to contribute and try, so that they could be the driving force for development.
As the old Chinese saying goes, “thrive in calamity and perish in soft living”. Hardship and suffering help people to stay alert; ease and pleasure are the reasons why people let their guard down and would lead to perishing. If Hong Kong ceases to strive for progress but keep resting on our laurels, our advantages would gradually disappear, and we will soon be overtaken by other places. If we want to have a foothold in the world, we need to have better crisis awareness and keep improving ourselves.

(This is a Chinese-to-English translation by Corporate Communications Department. The original article has been published in Headline Daily on 26 August 2019.) 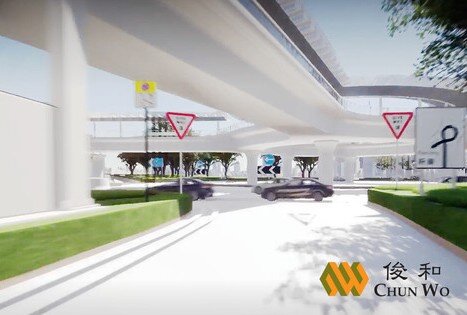 The Use of BIM at Chun Wo 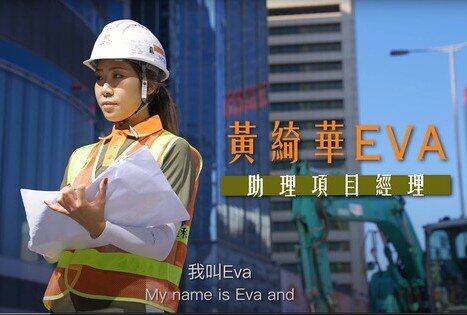 [WomenLeaders@CW “If I can do it, so can you” Interview Series] Part 2: Interview with Ms Eva Wong, Assistant Project Manager of Chun Wo Construction